Another class of speaker.

Founded in 2007 and headquartered in Paris, DEVIALET is the most critically acclaimed start-up in the world for innovation and excellence in audio inventions.
DEVIALET’s DNA finds its source in the influence of philosophers from the Enlightenment era. Our name is a reference to engineer Guillaume Vialet, a companion of Diderot and contributor to the French Encyclopedia. Vialet is widely known as one of the intellectuals who, through their intellectual, cultural and scientific commitment, contributed to the betterment of the world.

DEVIALET’s goal is simple: making it possible for a larger number of people to listen to perfectly restituted sound and reach the true emotions of sound and music.

Devialet's new Phantom range innovates across the board: design, signal processing, user interaction, and efficiency. It also comes with a new identity. Introducing Phantom I and Phantom II.

Unreasonably compact for a system this powerful, Phantom II fits in almost anywhere. Made for addictive listening experience, the new easy-to-carry Phantom features every available Devialet technology in under 3 liters. 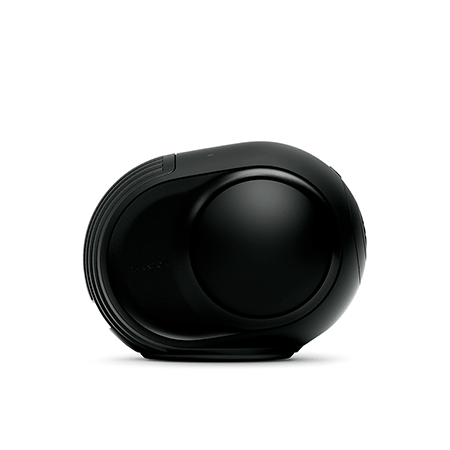 MADE FOR EACH OTHER

Our mission: bringing high-fidelity sound to the many.

10 years of research and development were needed to fuel life into Phantom and offer unrivaled audio technologies in an ultra-compact design.

Their story began with ADH®, a revolutionary patented invention that would forever change high-end amplifiers. A mind-blowing feat, this hybrid technology seamlessly blends digital and analog to produce sound quality unlike anything previously experienced. More than 90 international awards and 160 patents attest to the excellence of these inventions.

Every day, 80 DEVIALET engineers, mechanics, electricians, IT and signal processing experts come together in our Paris ateliers. The most outstanding minds in their respective fields, they work tirelessly towards the same goal: inventing the sound technologies of tomorrow.

Let us know how we can help. 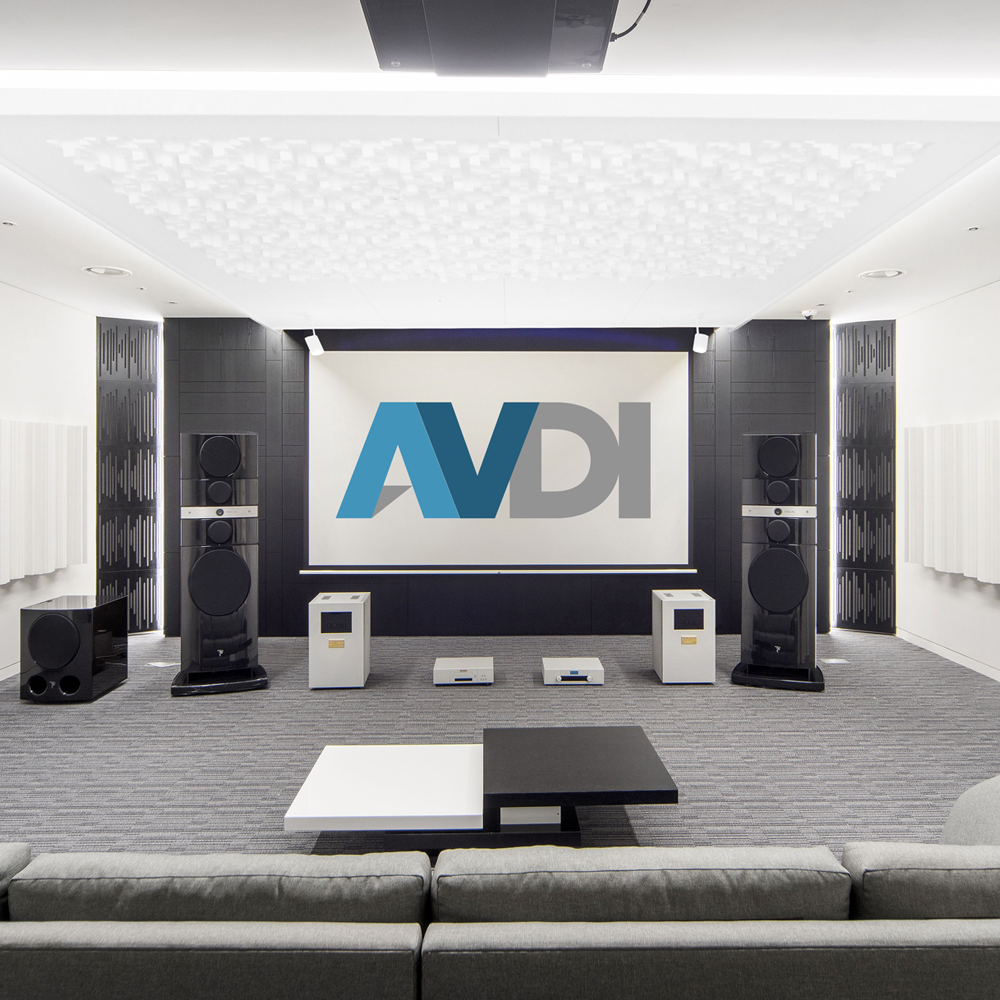